Dark Horse Comics has released the final Print Cover of Tomb Raider II #7 comic, that will be out on August 24, 2016 as Print Issue. 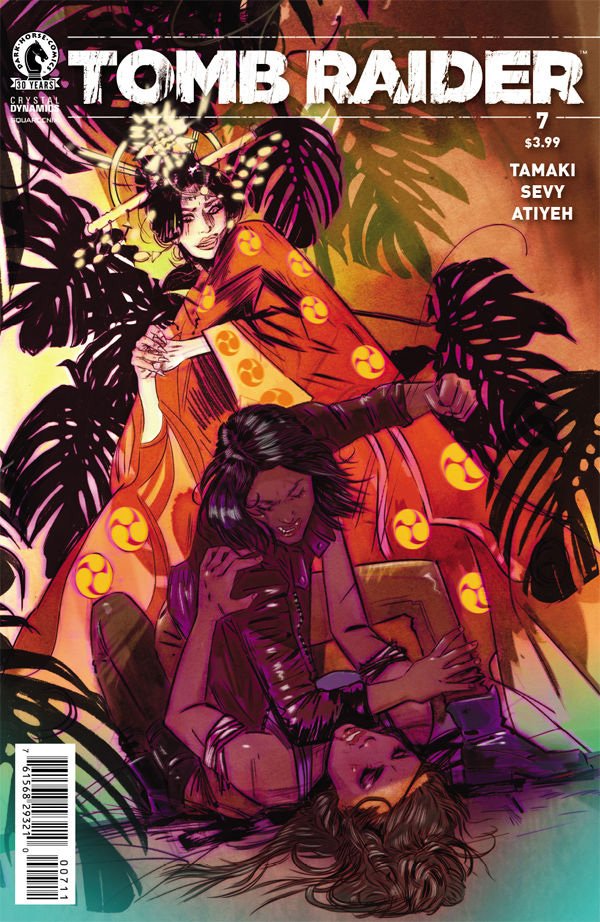 After the events of Rise of the Tomb Raider, Lara Croft’s life hasn’t gotten any easier! After defeating an army of zealots bent on finding the secrets of immortality, Lara now turns her attention back home. Sam Nishimura has been moved from prison to a mental hospital. But when Lara gets word that Sam has escaped, she drops everything to help her friend and confront the evils she faced on Yamatai once and for all.