Dark Horse Comics has announced that the Tomb Raider II #11 comic, will be on sale on December 21, 2016 as Print Issue.

Lara Croft is intent on saving her friend Sam Nishimura from the grip of the sun goddess Himiko. Trinity, the shadowy organization with ties to Lara’s father, is after Sam for their own sinister reasons. Lucky for both of them, Sam is easy to find these days: she’s leaving a path of destruction in her wake, on an international quest to fully sacrifice herself to Himiko. When everyone’s paths converge, Lara finds herself facing off against both old friends and old enemies.

Below is the Preview Cover of the upcoming comic. 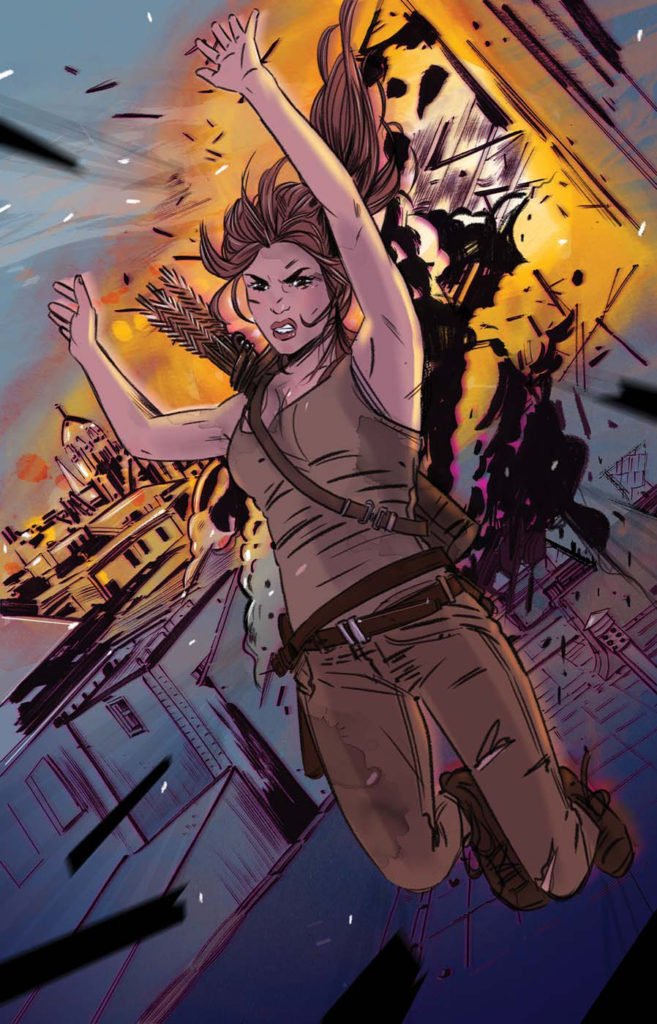