Dark Horse Comics has released the final Print Cover of Tomb Raider II #9 comic, that will be on sale on October 19, 2016 as Print Issue.

Below is the Print Cover of the upcoming comic. Click to enlarge 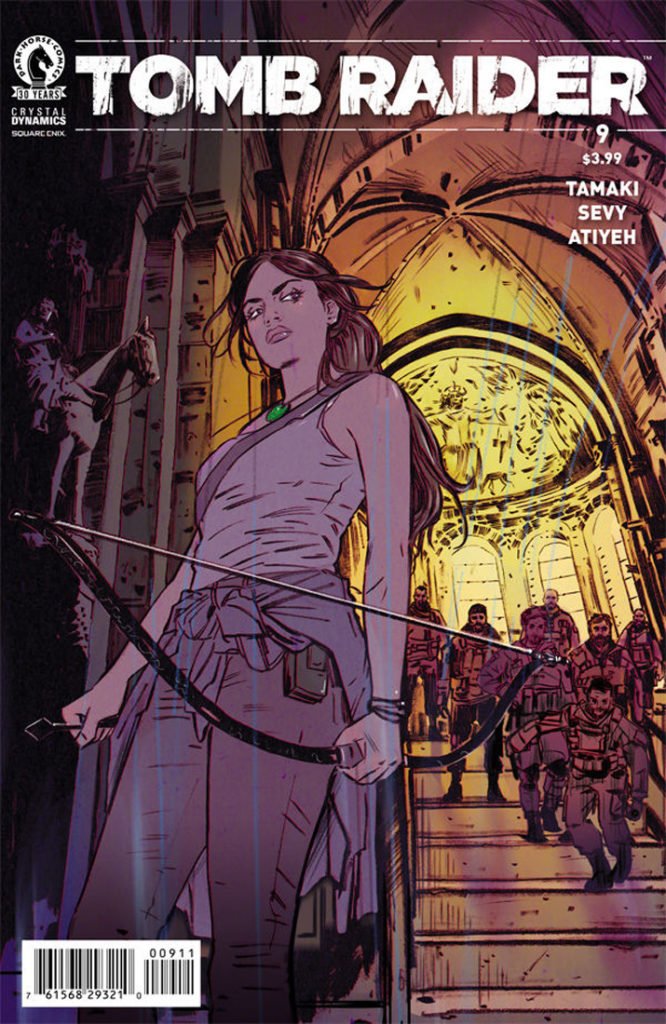 Escaping from a mental institution was just the beginning. Now Sam Nishimura is making her way across Europe and leaving a trail of destruction in her wake, gathering followers to her violent cause. Lara Croft and Jonah are on the case, trying to rescue Sam from the mysterious force that has overtaken her. But as haunting memories of Yamatai resurface and the sinister Order of Trinity gets more involved, this search-and-rescue mission becomes so much more.