Dark Horse Comics has announced that the Tomb Raider II #12 comic, will be on sale on January 18, 2017 as Print Issue.

Sam Nishimura has killed Lara Croft. Or at least, she thinks she has. With Lara out of the way, Sam, possessed by the Sun Goddess Himiko, plans to return to Yamatai and ascend her ancient throne. But Lara Croft is the ultimate survivor, and she’ll do anything to save a friend. It’s a battle for Sam’s soul as Lara faces off against Himiko once and for all! 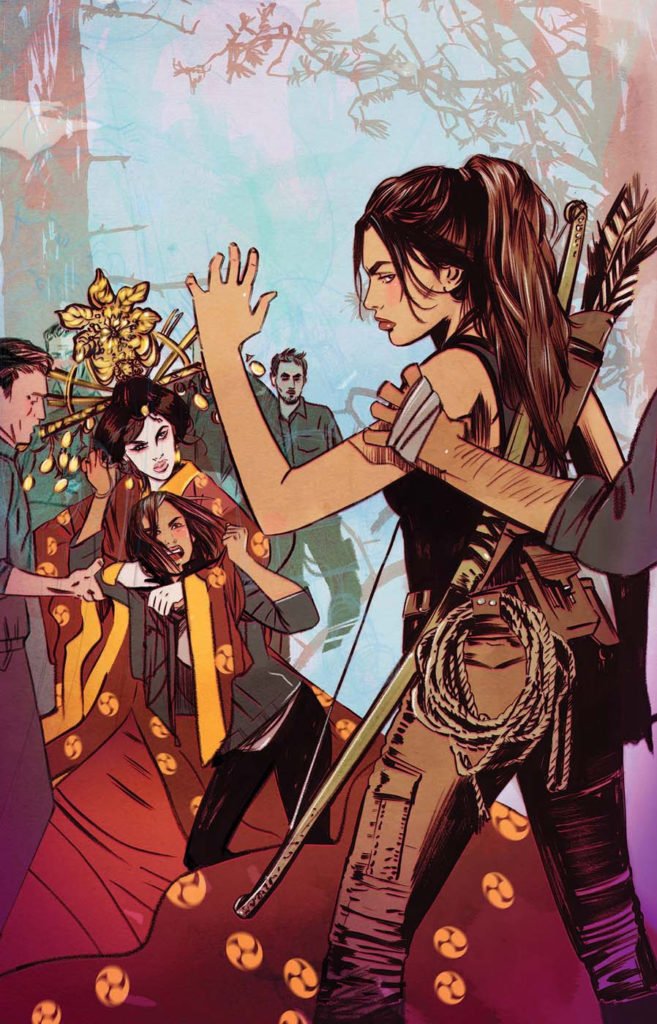