Dark Horse Comics has announced that the Tomb Raider Archives Volume 4 Hard Cover, will be out on February 14, 2018 as Print Edition. 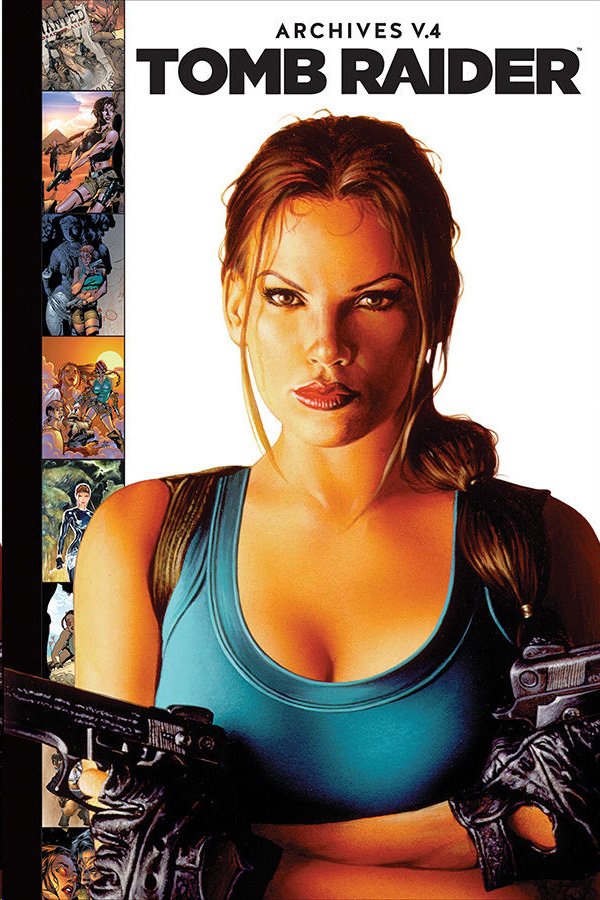