Dark Horse Comics has released the final Print Cover of Tomb Raider: Survivor’s Crusade #1 comic, that will be on sale on November 22, 2017 as Print Issue. 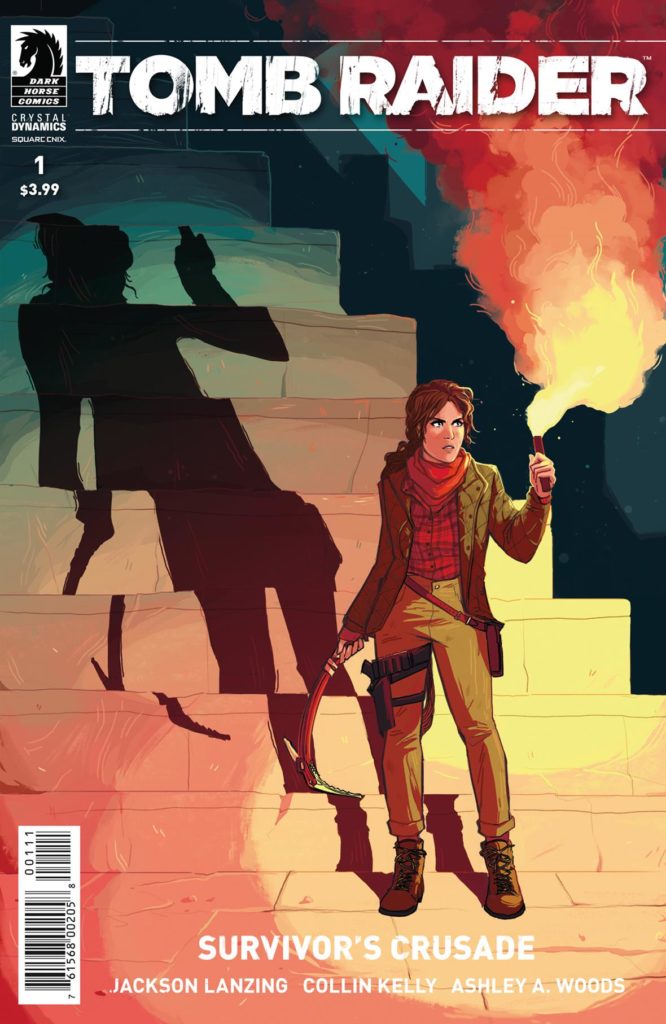 Lara Croft has unfinished business. After facing Trinity in Siberia, she’s more confused than ever about her father’s mysterious death. She’s been training and following flimsy leads, preparing herself to figure out what really happened to Lord Richard Croft. Now, she’s ready to put everything on the line to uncover the truth.