Dark Horse Comics has announced that the Tomb Raider: Inferno #1 comic, will be out on June 13, 2018 as Print and Digital Edition.

Trinity is on high alert — they know Lara Croft is coming and now, under the shrewd command of a new officer, they’re ready for any surprises, but Lara is steadfast in her quest to uncover their secrets. Though typically equally prepared, this time Lara may just find herself one step behind. 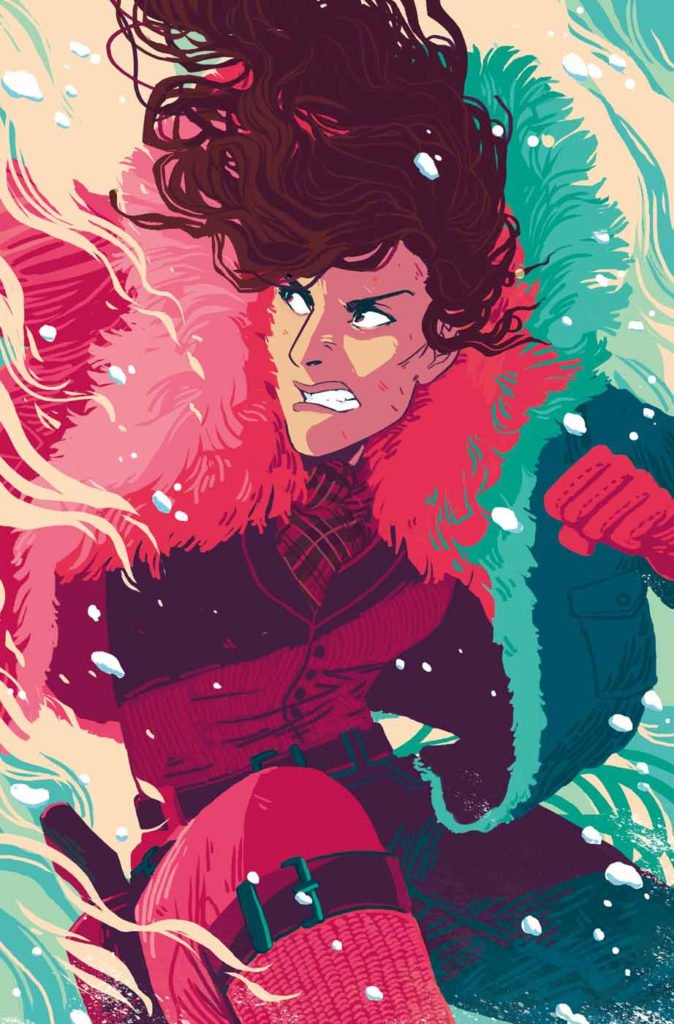