Dark Horse Comics has released the final Print Cover of Tomb Raider: Inferno #2 comic, that will be on sale on July 11, 2018 as Print Issue. 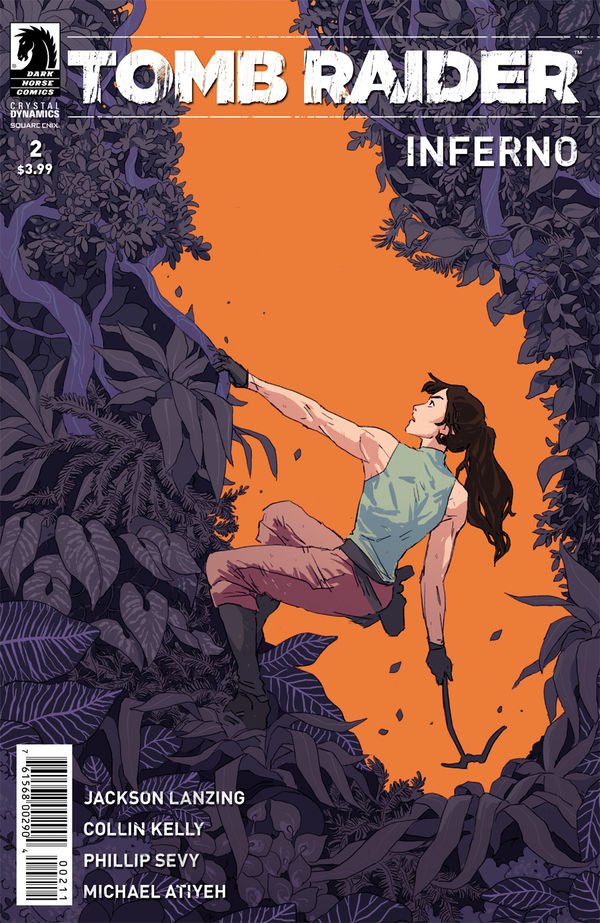